Artistic Research: "This is Not a Drum" – towards a post-instrumental practice 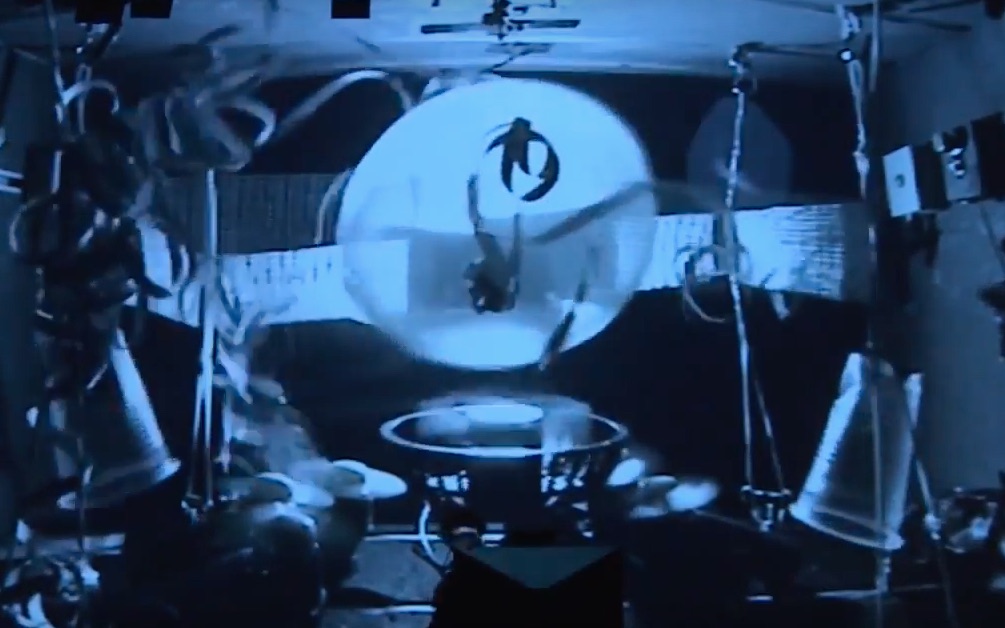 "This is Not a Drum” – towards a post-instrumental practice was a project conducted under the umbrella of The Norwegian Artistic Research Fellowship Programme from 2010–2014, in which the role of the instrumentalist in contemporary music practice was explored through collaborative commissions and multiple interpretations of existing works.

The project lent the first part of its title from Magritte's famous painting Cesi n’est pas une pipe. The aim of the project was to explore a percussionist's practice by way of negation and deconstruction: through what it is not. Departing from contemporary percussion, and in a wider sense the role of the performer in contemporary music, I addressed these in two parallel lines of research:

Under the headline Music for Musician: Post-percussion as Periphery without Centre, six new works exploring various deconstructions of the role of the percussionist were developed in collaboration with four composers.[1]

A second part of the project – Rethinking Interpretation – explored interpretational potential on existing work from the repertoire.[2] Multiple interpretations of five works were recorded and presented in various formats.

Though one of the oldest of the musical arts, percussion playing, especially within the Western classical tradition, has developed rapidly and been subject to significant change in the recent 60 to 80 years. The growing presence of percussion as a solo medium in classical music was primarily linked to avant-garde movements flourishing in the first decades of the twentieth century.Along with extra-musical objects such as household implements, and electronic devices such as radios, tape recorders and turntables, percussion emerged as a fresh medium for the expansion and alteration of Western music’s building blocks, perfectly suiting the period’s escalating quest to break new musical ground beyond the romantic tradition and mainstream conformism.This movement also fostered a new breed of performers. Emerging first as multi-tasking percussionists within the classical orchestra, later as co-creators of a new genre during the 1950s and 1960s through works by European and American experimentalists, the hybrid performers of the percussion section developed skills that were unparalleled in classical music: incorporating every thinkable sound producing object as an instrument.